This introductory musical improv workshop introduces you to the basics of Hip Hop Improv: the combination of free-style rapping and scene work. Instructor Douglas Widick from North Coast will guide you through the basics of free-styling which, instead of forcing the rhyme, is all about gaining access to the rhymes that have been in your catalogue since you were a kid. Learn how to set yourself up, find your flow, and weave your rapped verses into your improv scene work!
SIGN UP 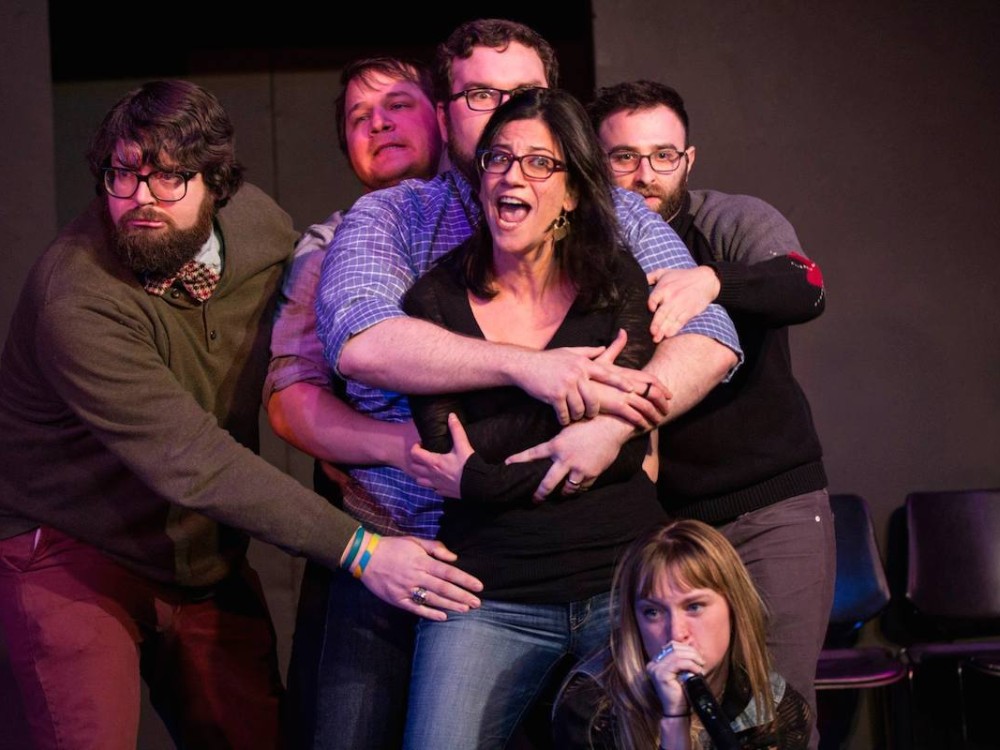 North Coast is New York City’s premier hip hop improv comedy team. With a cast of improv comedy veterans in New York City, North Coast’s explosive performances have been packing comedy venues, universities, and festivals nationwide since 2009. Built around a single suggestion from an audience member, the show’s improvised scenes escalate into full-blown hip-hop songs, facilitated by World Champion beatboxer, Kaila Mullady. With their seamless melding of comedic timing and freestyle rapping abilities, North Coast frequently blurs the line between comedy show and concert, drawing audiences from the comedy, hip-hop, and theater communities for an experience that has been hailed as “mind-blowing” and “next level” by critics and audiences alike. Named one of the “Top Ten Best Comedy Shows” by Time Out New York, North Coast has been featured on Vh1, in Slate’s Podcast The Gist, The Village Voice, and The New York Times Comedy Listings. 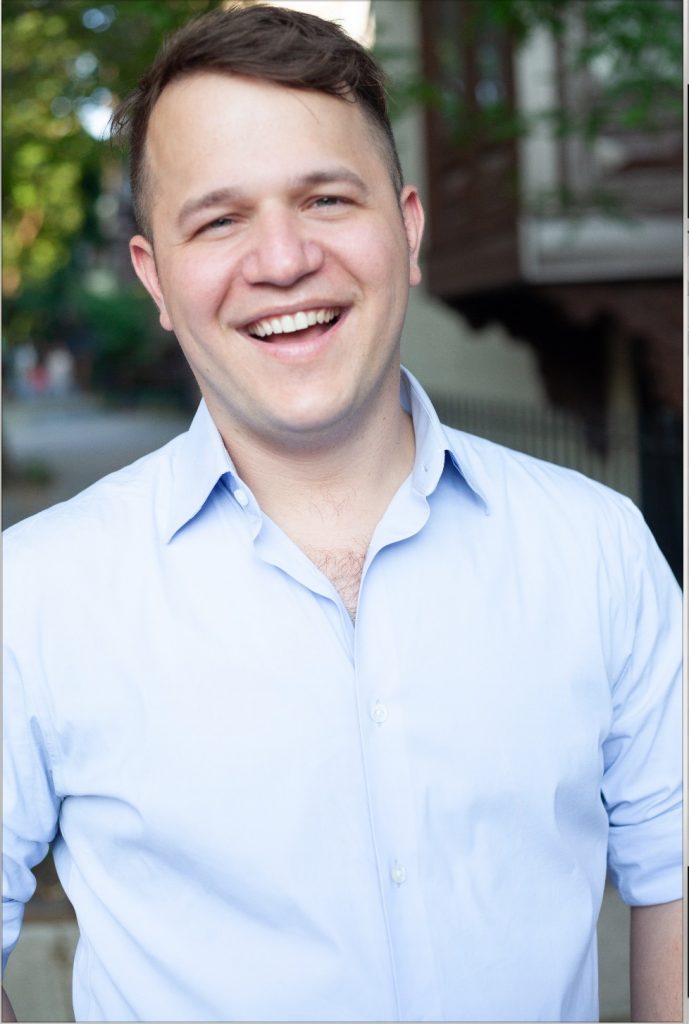